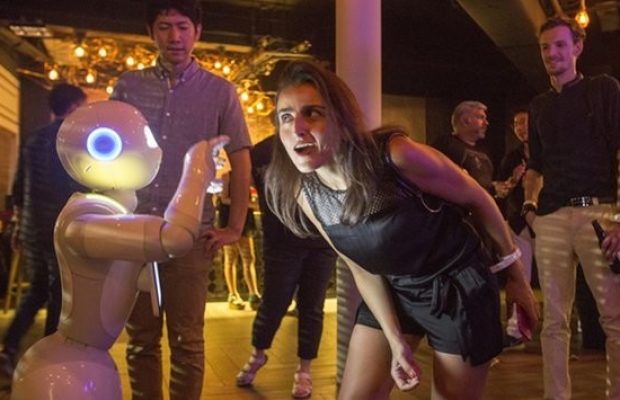 Having a pretty bad case of event-envy over this one. Apparently Amazon hosted a super secret invite only Robotic Conference in Palm Springs this weekend. Besides the reports of attendees having single malts with Bezos they had pretty much anyone who’s anyone in AI and Robotics in the room.

Good to see Toyota was there – strongly feel that this an area that Asia can and should lead. The concept of the helpful robot is widely accepted in the east – heck we even brought Pepper, a really cool robot made by Dentsu to the Neuromance party we organised last year.

This article first appeared on LinkedIn.

For the latest in neuroexperience, neuro-innovation, and tips for enhancing your memory

'The definitive guide to Neuroexperiences'

Learn how to use neuroexperiences to make memorable impacts.

When you connected with our website today, something amazing happened. A family in Ethiopia was given access to life saving water.