Event-tech: The new frontier for the activation industry 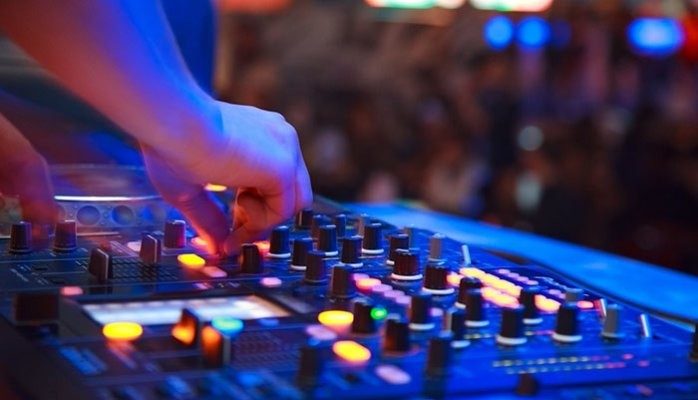 On day three of the 2012 Coachella music festival a British based company called Musion brought Tupac Shakur back to live. The event organisers projected a hologram onto the stage to make it seem that the legendary rapper, who was shot 16 years prior, performed next to Snoop Dogg and Dr. Dre. The video had over 15 million hits in 48 hours and over 50 million hits to date. Four years later that same tech is now also used for slightly less spectacular purposes.

In a recent meeting I had with Musion we discussed using this tech to beam Fortune 500 CEO’s into leadership meetings in multiple continents. In that same session this CEO may then address all her staff and take real time questions from them, no matter which country they are in, in a live global town hall meeting if you will, without ever setting a foot outside her own office.

The events industry provides the ideal theatre to implement innovative, ground breaking tech solutions, but the traditionally conservative business is slow to adapt. One thing is certain: Event and MICE professionals who are asleep at the wheel now, will lose out in the long run as the industry moves forward at warp speed.

The new generation of event tech offers real solutions that sit at the heart of an activation and provide actual value.

Event-tech is the new frontier – especially now that it is is no longer about gimmicky solutions for non-existent problems. The new generation of event tech offers real solutions that sit at the heart of an activation and provide actual value.

Look at it this way: the CEO using hologram technology to project herself into meetings will not just score cool-points with her millennial staff. She will also be able to use this to greenwash her annual accounts since not flying a herd of execs all over the globe cuts down on the company’s carbon footprint significantly. Not to mention that – in large enough organisations – this tech saves money: enough 5 star hotels and business class flights will make for steep bills.

Smaller organisations can also opt for consumer solutions like Microsoft’s Hololens which is entering the market at more affordable price points.

However, event-tech is more than a driver for sustainability. There are very convincing commercial arguments to be made for event-tech adaptation – many of them actually deriving from the field of neuromarketing.

Using innovative and relevant technology is a way for brands to connect more deeply with its audience at their events. The human brain happens to be hard wired to pay more attention to new things. Our short-term memory can only hold seven things at a time, so your consumers are more likely to remember your event with new tech.

So when Glownet and Spotify joined forces and introduced technology in wristbands at music festivals that – among other things – allowed people to instantly share playlists of bands that were performing, Spotify was not just showing of a cutesy new technology. It gave attendees a reason to connect with them since value was added to their experience. Spotify created a positive interaction that gave them permission to stay connected, follow up and become part of a conversation and it was a huge success with over 4.3 million brand impressions (47 brand impressions per second at the event) and thousands of shared playlists.

Similar technology now also gives event organisers the opportunity to measure every interaction at any event. Sophisticated RFID technology can, for example, record someone’s length of stay in one place during a trade show. It tracks which items someone visited, what installations and products caught a visitor’s eye and which ones did not generate any enthusiasm.

This gives brands the opportunity to follow up with visitors on a hyper-individual level ensuring the last touchpoint with the brand is a positive one, rather than forcing unwanted post-event information on them and leaving a bad taste in their mouth.

These are exciting times for event organisers. New technologies pop-up daily and yesterday’s futuristic event-tech is affordable today. The data that these technologies can generate makes activation agencies more accountable and gives clients the opportunity to truly measure the effectiveness of their events. It is a brave new world for the event industry and something that we have to embrace sooner rather than later.

For the latest in neuroexperience, neuro-innovation, and tips for enhancing your memory

From neuroplasticity to memorability hacks, we reveal our top strategies for creating memorable impacts.

When you connected with our website today, something amazing happened. A family in Ethiopia was given access to life saving water.