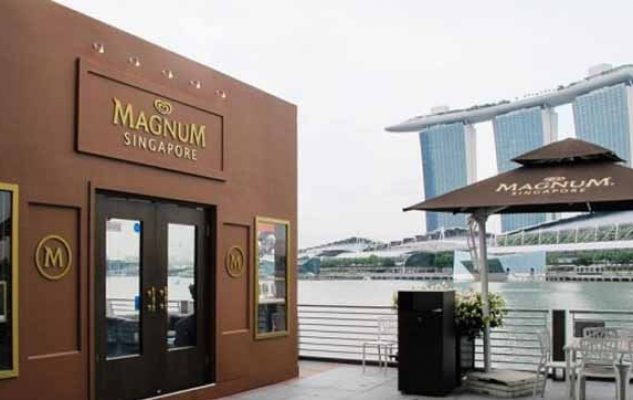 As we march into a new, exciting year, so has the marketing landscape taken a turn.

This year, how many times have you sat through a TV commercial break?

How many times have you entered a cinema ten minutes later than the scheduled broadcast time just to avoid watching commercials?

Do you wait around on YouTube for five seconds only to click ‘Skip ad’ to escape video advertising?

Have you developed a selective attention to what goes on your news feed, ignoring all advertising on the sidebar?

When opening your mailbox do you simply chuck aside all flyers and brochures without a second look? The same goes for email with automated spam filters.

A study conducted by McKinsey & Co. points out that TV advertising will be only a third as effective as it was in 1990 due to increasing advertising costs and dramatic reduction in viewing figures. Customers have learnt to develop an immunity towards advertising with the increasing fragmentation of conventional media channels and traditional promotional methods. The continuous bombardment of marketing messages is now recognised by customers, automatically filtered and left unheard – how can brands turn this around?

Increased use of technology in marketing and better use of customer data has allowed brands to tailor personalised marketing messages in an automated fashion. But such communications remain, largely, one-way, with brands eager to sell themselves and their product benefits. Customers, on the other hand, want to be heard. Brands are trying so hard to grab their customers’ attention – but what if you could let them do something instead?

The science in experiential marketing lies in immersing customers within the brand and product by engaging as many human senses as possible. The final goal is to form an unforgettable, emotional connection with your customers that generates customer loyalty and influences purchase decision. London, for example, has seen many of such success stories:

But experiential marketing is not all new to Singapore.

Coca-Cola, for example, placed a vending machine in the National University of Singapore with the words “Hug Me” written on it. Consumers would get a free coke from hugging the machine, which generated big queues and sparked a lot of social media buzz. The best the brand may have gotten out of this campaign was probably the conversion of Pepsi drinkers who would hug the machine for a free drink. In line with Coca-Cola’s mission to inspire moments of optimism and happiness, this innovative and engaging campaign certainly proved its worth with the mobile-savvy Generation Y demographic.

Do you like being sold to? No one does. But experiential marketing works because 89% of customers develop an increased level of product understanding following a live event – with 96% feeling more inclined to purchase following participation at a brand event. Yet, Singapore has seen limited experimentation with experiential marketing since Coca Cola’s lead in 2012.

It is encouraging to note that, however, newer technology developments like wearable tech are making their way into enhancing the overall event experience. Hopefully this is the sign of things to come – 2015 will certainly be an exciting year for experiential marketing to morph into its own identity for the dynamic customer pool in Singapore.

The article first appeared on LinkedIn.

Ever wondered how brand memories are made?

show me the memories

Before you go download our latest FREE white paper:

The ultimate guide to
event planning and management

In this step-by-step guide, we will reveal the secrets to excellent event planning and management as well as the essential role of memory-making and hiring the right team.